The number of Malaria Cases recorded in some health facilities of the CBC Health Services in Cameroon for the past months have increased by at least 30 percent, affecting mostly children and pregnant women.

Medical practitioners say the reason for this increase is due to the rainy season and displacement of people owing to crisis in the Northwest and Southwest Regions of Cameroon.

Cameroon has a sunny and humid climate that favours breeding of anopheles mosquitoes that transmits malaria parasite.  The country’s 25 million people have always been at risk of contracting malaria. The disease is the leading cause of hospital visits and infant deaths in the country.

Malaria is a life-threatening disease caused by parasites transmitted to people through the bites of infected female Anopheles mosquitoes. 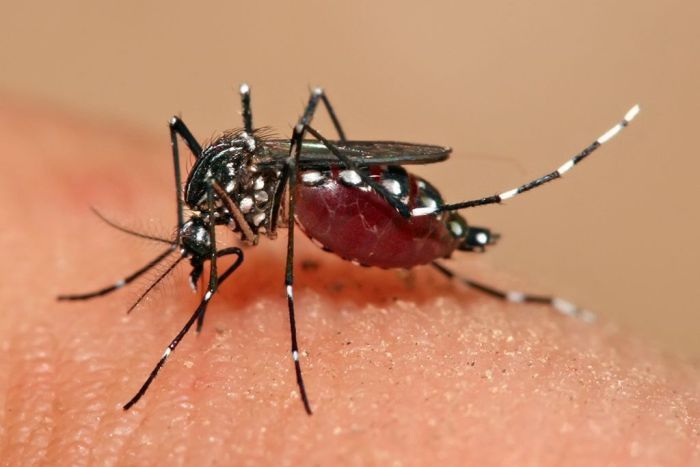 “Insecurities in the Northwest and Southwest Regions of Cameroon have increased the migration of people to cities like Douala,Yauonde and Bafoussam, Some of these people who migrate cannot afford to live in clean areas, many stay in swampy areas that breed mosquitoes.

“Some people who are carriers of the malaria parasite travel from one place to another, and in turn infect others through mosquito bites from one person to another”

Blessing says during the rainy season mosquitoes reproduce in high rates and their numbers increased. With this increase, they have to feed, infecting many people with malaria, especially children.

“Recently in the past 3 months we have witnessed a 30 percent increase in the number of malaria cases we see in BHM. At least seven in ten children we receive every day is diagnosed of malaria. About 50 percent of these children are brought here in critical conditions needing blood transfusion” She added.

WHO says Every 2 minutes, a child dies of malaria. And each year, more than 200 million new cases of the disease are reported.

World malaria report in 2017 reported 219 million cases of malaria in 2017, with an estimated deaths of 435 000 globally. The report says 92 percent of all cases and 93 percent of all deaths came from Sub-Saharan Africa. 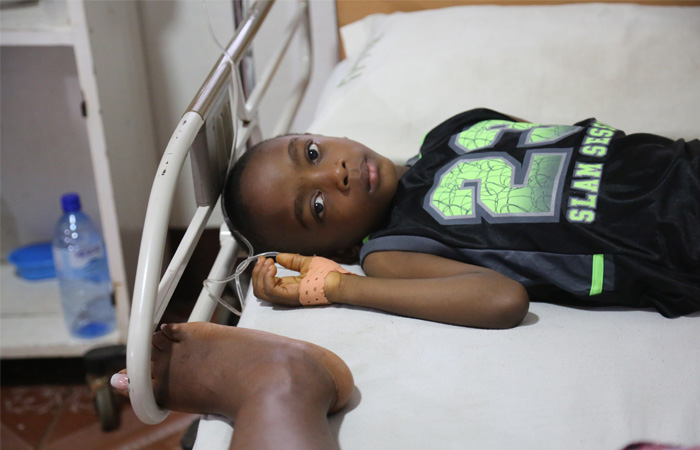 However, health officials say universal health protection and effective treatments of Malaria are paying off. Many health facilities across Cameroon are seeing fewer and fewer patients each year.

The National Malaria Control Committee’s reports show a steady fall in malaria cases in the country from 44.5 percent in 2008 to 20 percent in 2017.

But urgent action is still needed. WHO “High burden to high Impact” project launched against Malaria in November 2018, still places Cameroon among the 11 high burden countries (Burkina Faso, Cameroon, DR. Congo, Ghana, India, Mali, Mozambique, Niger, Nigeria, Uganda and United Republic of Tanzania) carry the highest burden of malaria in the world.
Though malaria is among the world’s killer diseases, it is preventable and curable.

Health workers say many people have mosquito nets but are not using them. The mosquitoes are also developing resistance to insecticides. 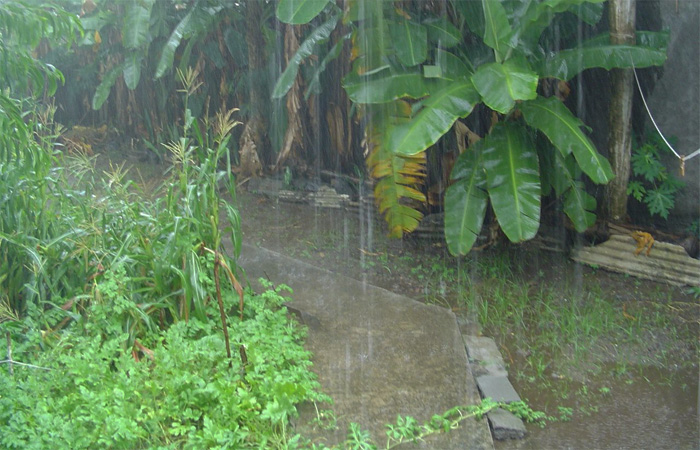 Government, and health organizations like CBC Health Services have also scaled up affordable treatment using a combination of free mosquito bed nets, insecticides, anti-malaria drugs including Artemetherinj and Artesunate.  These drugs attack the reproductive cycle of the malaria parasite, thereby curing and reducing transmission at the same time.

Cataract: Leading Cause of Blindness in the World CBCHS Press Division Transforms into Communication Unit