The Cameroon Baptist Convention  Health Services (CBCHS) is a Non-profit, Faith-based, Humanitarian and Inclusive Organization that offers holistic care to all who need it as an expression of Christian love. Our team of over 5000 employees is made up of committed specialists, general practitioners, paramedical personnel, administrative core, chaplains, social Workers and other support staff who diligently and tirelessly respond to the health and other social needs of everyone especially the poorest of the poor in both rural and urban settings. Our services are spread over 9 of the 10 Regions of Cameroon and open 24/7. The CBCHS has maintained excellent and cordial working relationship with national and international partner organizations in providing quality healthcare.

Quality Health Care to All

The CBC Health Board seeks to assist in the provision of care to all, who need it as an expression of Christian love and as a means of witness, in order that they might be brought to God through Jesus Christ. Thus the Health Board shall provide exemplary health care with genuine compassion and with overriding purpose of evangelical witness. 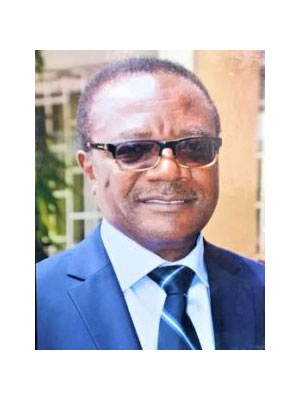 Dr. Mbome is holder of a Diploma in Health Systems Management, a Master’s in Public Health, and a Bachelor’s Degree in Dental Surgery.

He has across the years served as: 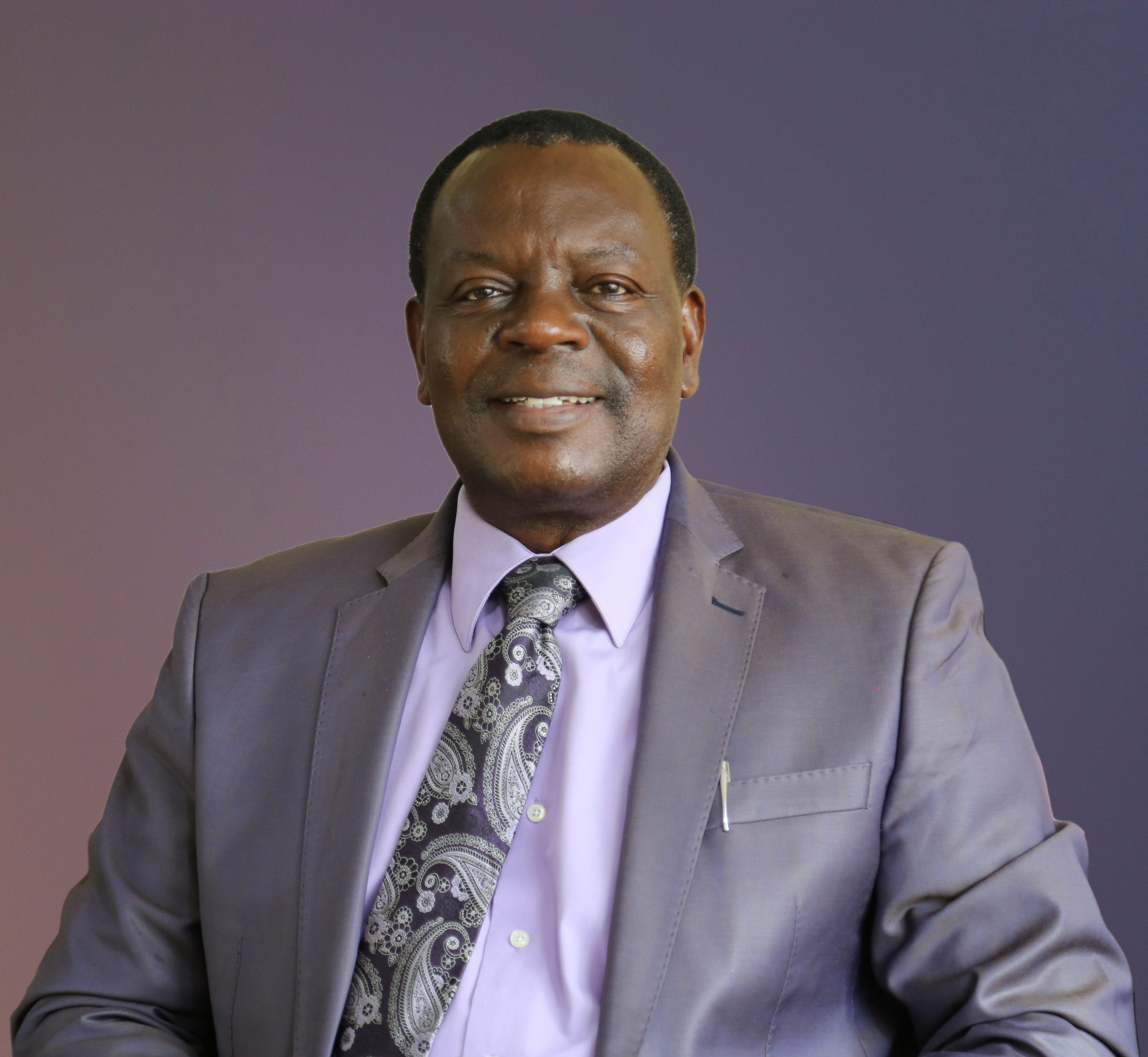 Dr. Tih Pius Muffih is from Cameroon and holds a Ph.D in Public Health and has functioned in different capacities including the post of Director of the Cameroon Baptist Convention Health Services, CBCHS – a large network of hospitals, HIV services, services for people with disabilities and other health related programs. Over the years, Pius has successfully led the CBCHS which is a vast and comprehensive health organization with close to 5,000 permanent staff.  He is a very reputable public health expert that has been at the forefront of several best public health practices in Cameroon and in other countries. Since 1982, Pius has developed CBC’s health services to assume international prominence. He has been at the forefront of the HIV and AIDS work in the CBC, Cameroon and the world since 1990 and currently the Director and Principal Investigator (PI) of the CDC/PEPFAR funded HIV–Free Project in Cameroon since 2011 during which the project covered four of the country’s 10 regions. During his leadership of the Socio-economic Empowerment of People with Disabilities (SEEPD) which covers 9 regions of Cameroon he has made contributions to previous SEEPD/CBR conferences in Africa and globally through the development and sharing of abstracts informed by CBCHS’ work with Development partners, people with disabilities, local and international partners. Pius is one of the founding member of the National Drug Procurement and Distribution Center, CENAME and served as its Board Chair for 5 years. He is current Board Chair of the Northwest Regional Fund for Health promotion, Board Chair of the National TB laboratory and member of the National Prevention of Mother To Child Transmission of HIV (PMTCT) Working Group in Cameroon. Pius is also member of many professional associations and an adjunct faculty of two universities – University of Boston, USA and University of Buea, Cameroon. Pius was recently promoted from Knight of the National Order to Officer of the National Order of Valor. He is also recipient of several international, national, and traditional awards. He has authored and co-authored many journal articles. Pius is married and father of six.