Nkwen Baptist Health Center (NBHC) Bamenda of the Cameroon Baptist Convention (CBC) Health Services has provisionally opened its doors on May 7, 2019 to start receiving in-patient services beginning with the maternity.

The Director of CBC Health Services Prof. Tih Pius Muffih said the health center has not officially opened all it doors, but rather a prayer made for the long awaited structure to start receiving a portion of the increasing number of patients at NBHC while waiting the official opening.

According to the Technical Services Department of CBC Health Services, the five floor edifice will be one of the biggest of its kind in the Northwest Region of Cameroon with over 150 bed capacity. The Health Center is said to run services ranging from major surgeries, modern digital X-ray, women health programs, cancers, mental health to other hospital-based services.

Chimi Emerencia Noh, Supervisor of Nursing Services at the health center told the CBC Health Services Press that, with the partial opening of the new building, the health center has recently experienced an increase number of client’s turnout.

“Before the new structure, we used to receive close to 11.000 clients a month. With the new structure now, we see close to 15.000 patients monthly, an increase of about 40 percent. There is nowhere in Cameroon where you have such figures for a health center,” she explains.

“We offer quality healthcare at CBC Health Services. Our clients trust our services. Even though we have other healthcare providers in Bamenda, we have remained different with the holistic care we give,” the SNS boasted.

The new structure opens with unique services like the Women’s Health Program and Mental Health Services that are not delivered elsewhere in Bamenda. Specialized services like Modern Digital X-Ray and Ultrasound services will subsequently be offered at NBHC.

“We now conduct deliveries with a Maternity of over 40 bed capacity, and our theatre is already set up for minor and major surgeries to start soon,” Chimi added.

At the time of this report, Advanced Practical Nursing Assistant at NBHC, Yensih Debora said over 30 babies have been born just within three weeks after the maternity went operational. “Our Ante-natal Clinic (ANC) unit has seen an average monthly increase of 220 to over 250 in two weeks. The Infant Welfare Clinic (IWC) has moved from 450 babies to over 670 babies in a month”, she said.

Aseh Selivia, 21 year old had the first delivery at the new maternity of the health center few days after the maternity was opened. “I felt relieved when I was told there is a maternity at Nkwen Baptist Health Center, especially as it reduced the cost and the pain to move to another Hospital.

“I am happy that I delivered my baby here safely, and happen to be the first person to deliver in the new maternity. My baby is also my first child. I feel lucky about it, especially with the good treatment I got from the mid wives. They were so nice to me, I thank God for them”, expressed the satisfied nursing mother.

The Administrator of NBHC, Mr. Kangong Joce revealed that some major consultations and inpatient services like the Children Ward, and Maternity are currently operational in the new building, but highlighted that work is still on going to complete and equip other wards and departments before the official opening of the grand structure.

According to the Administrator, this new structure is the hospital of the future the staff and the Bamenda community have been longing for. It has greatly reduced the challenge of limited space the health center’s old structure has always been facing.

NBHC currently has close to 300 staff, with about 6 medical doctors who are devoted to serve the ever increasing number of clients who visit the health center. The CBC Health Services administration hopes that NBHC in nearest future will be a referral hospital in the city of Bamenda. 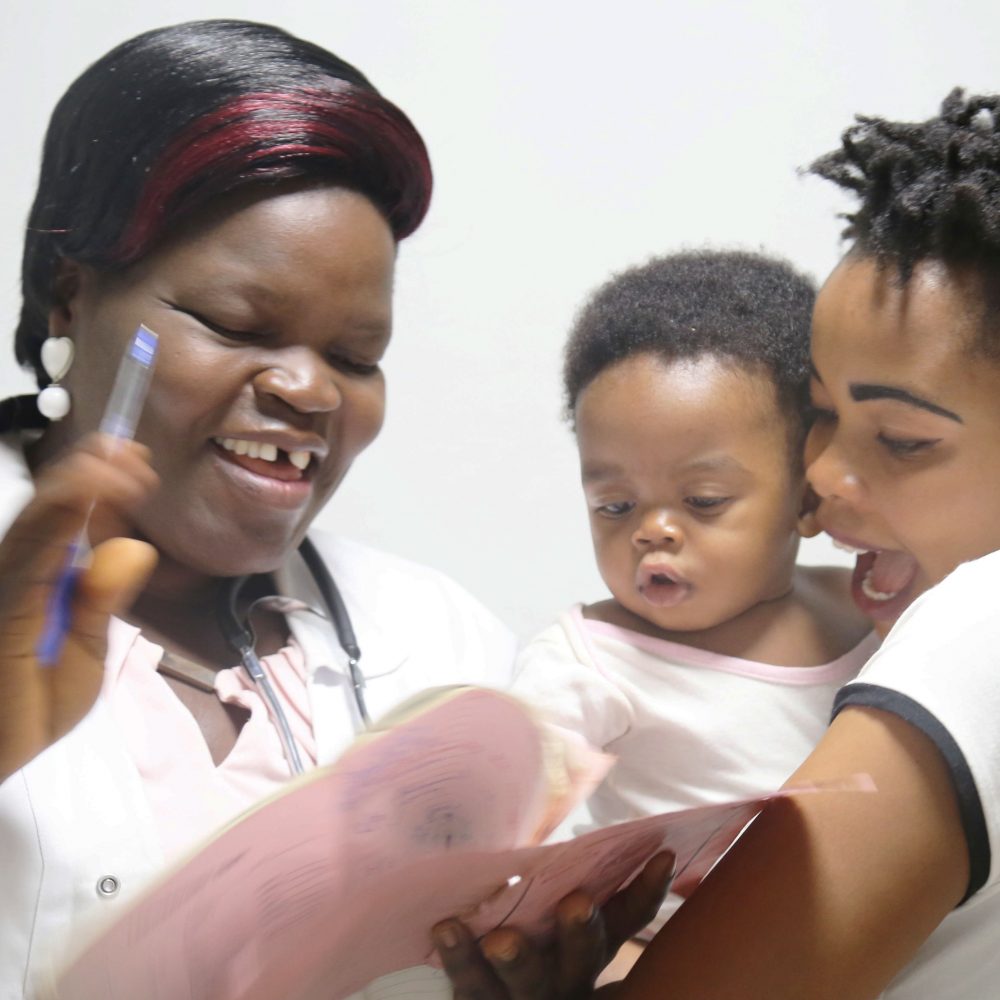 Stakeholders renew commitment for Quality Education to Learners with Disabilities

News, Services for Persons with Disabilities